My acquaintance Richard Vaughan, a noted author, journalist, raconteur, and above all art critic, committed suicide in Fredericton, New Brunswick. Eldergay Vaughan disappeared in mid-October 2020; his body was reportedly discovered on 2020.10.23. While manner of death was not officially designated, no other interpretation is plausible, and at least one purported obituary (archive) closes with links to suicide-prevention services.

It would be an insult to the intelligence to disregard lifelong depression as an underlying cause. Yet proximal causes are classic and easily identifiable in retrospect.

Innumerable copy errors and fuckups corrected from the original (PDF). New Brunswick is still incapable of getting its shit together.

It is with great sadness that we announce the death of Richard Murray Vaughan.

Born in Saint John, N.B. on March 2, 1965, Richard was the son of the late Murray and Dorothy Vaughan (Loughery). He is survived by his older brother Paul (Lorie) of Nauwigewauk; his niece Tricia Shannon (Chris) of Kingston; nephew Ryan Vaughan of Saint John; and nephew Tyler Vaughan of Moncton.

Richard was raised in Quispamsis and, during his early years, spent his summers at the family home in St. Martins. After graduating from Kennebecasis Valley High School in 1983, he attended UNB Saint John, where he earned his bachelor’s degree in English. After a short period of time working odd jobs in Montreal, he returned to his home province where he obtained his master’s in English from UNB Fredericton.

Richard began his professional life as an artist shortly after moving to Toronto in 1991 with the help of the Buddies in Bad Times Theatre, where he first found his voice as a playwright. From those humble beginnings [sic] until just days before his passing, Richard, better known as R.M. Vaughan, was a prolific contributor to Canadian arts and culture as a novelist, poet, and video artist. Richard was a well-known culture critic for the Globe and Mail and the National Post. Most recently Richard’s work brought him back to New Brunswick as Writer-in-Residence for UNB Fredericton, where he was helping to inspire the next generation of Canadian writers.

For those closest to Richard, he will be remembered for the handwritten letter and postcards, the quirky little trinkets that would arrive in the mail, and wonderful crafts he loved to make for all occasions, but especially for Hallowe’en.

Arrangements are under the care and direction of Brenan’s Funeral Home, 111 Paradise Row, Saint John. In keeping with Richard’s wishes, a private family ceremony will take place. A celebration of life for Richard will be held later; details to be announced. For those who wish, donations can be made to the R.M. Vaughan Memorial Fund, Development and Donor Relations, University of New Brunswick, Fredericton, or to the New Brunswick Mental Health Association.

Recall that UNB has an endowment of $342 million and was Richard’s most recent employer, yet they’re panhandling from civilians for pennies.

Eldergay Tommy Page, a singer/songwriter and music-industry executive, had a husband and three children, yet committed suicide. A proximal cause was depression.

Theatrical and film producer and writer/director Fred M. Caruso, an eldergay, planned out his own suicide. After an unsuccessful attempt, he carried out his plan on 13 June 2016.

I have some good news – I will no longer be sending out Bernie shit. It’s not because I support Hillary – it’s because I’m no longer alive. (Yes, I’ve been making bad jokes for 41 years and I intend to end things the way 1t began.) I have been forced to send this out through the [Big Gay Musical] page because Facebook doesn’t allow you to delay posts on your personal page.

Those of you that know me well know that I have been dealing with ending things for a while. Like, many years. For most of my life, I have been absolutely miserable – except for when I was creating. I have nothing left in me to create. I truly don’t think I have any idea what love or happiness is. I have been incredibly lonely and, at the same time, I hate being around people. I hate meeting new people, and I’m always waiting for someone to stab me in the back. Let’s just say I already have a whole culinary collection.

To be clear: I haven’t forgiven anyone. All the grudges I’ve carried for years I continue to carry. To those people that I hate: I hope I have the ability to haunt you for the rest of your lives.

The purpose of this message is to make sure that there is no confusion or question about what happened to me. I wanted everything to come from me. Please don’t post things on my wall (I don’t think you can). I’m not trying to have a memorial page.

I also want to be clear that I have tried to deal with this. I have moved all over the country doing all different jobs. I had two great jobs here in Las Vegas, with great people and decent money. And though I loved [the] work, I was miserable all the rest of the time. This is not anyone’s fault, nor was there anyone or anything that could have prevented this. Though if there were strippers here I might have found a way to hang on a little longer.

Know that I have done a lot of research and made sure that it would be fast and relatively painless and, more importantly, not a mess or something that is going to hurt others. When I first tried last week, it was very impulsive and I learned that 30 Ambien doesn’t kill you or make you stronger. I have been having heart issues since I tried [that].

I ask that you don’t feel guilty or bad or anything negative. I am finding peace. If you want to do something, I ask that you give a donation to the Trevor Project, where they help people that can be helped. I, to be clear, cannot be. Please don’t have any services or anything for me. I hate holidays and celebrations. But if you want to think about me, put on a little Liza and have a cocktail (or a non-cocktail if you’re sober).

My last couple of days have been great. I have used up my comps – had great steak dinners and stayed in Jacuzzi suites on the Strip.

To all of you that have touched my life, I thank you from the bottom of my soul. I hope I have touched a few of yours (and I know I’ve touched a few of you). I have achieved more in my life than I ever should have been able to. I grew up on government cheese, food stamps, and public housing. I have produced great theatre and movies (two of which I wrote and directed), and I traveled all over the world. I regret nothing, especially the choice that I am making now. I have spent the last few days driving all over trying to find a different solution. I couldn’t.

Most sincerely (and for my only family (D PHI) forever YITB),
Fred M. Caruso

Variety carried the only real obituary, which attracted the usual contempt for the deceased, his life, and his gayness. 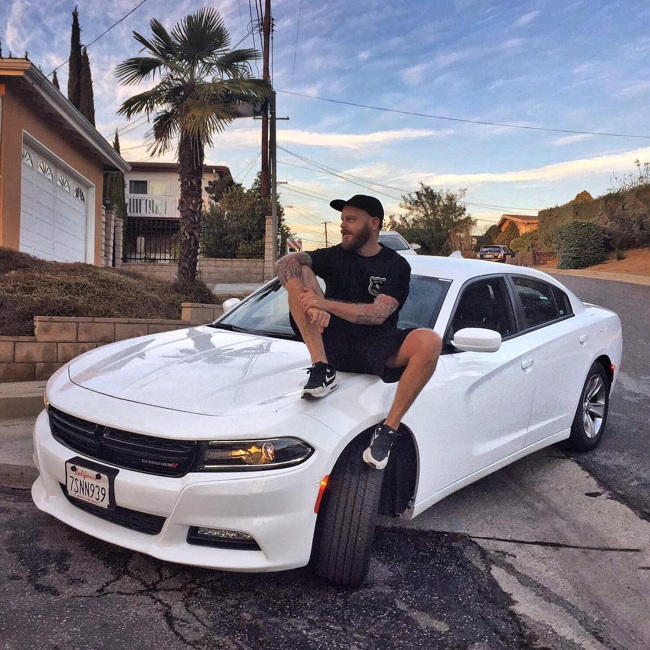 Eldergay Shannon Michael Caine, an Australian-born curator and organizer of art-book fairs, so conclusively committed suicide in November 2017 that even the New York Times could not lie about it. Cane suffered from depression, as is not atypical among eldergays. 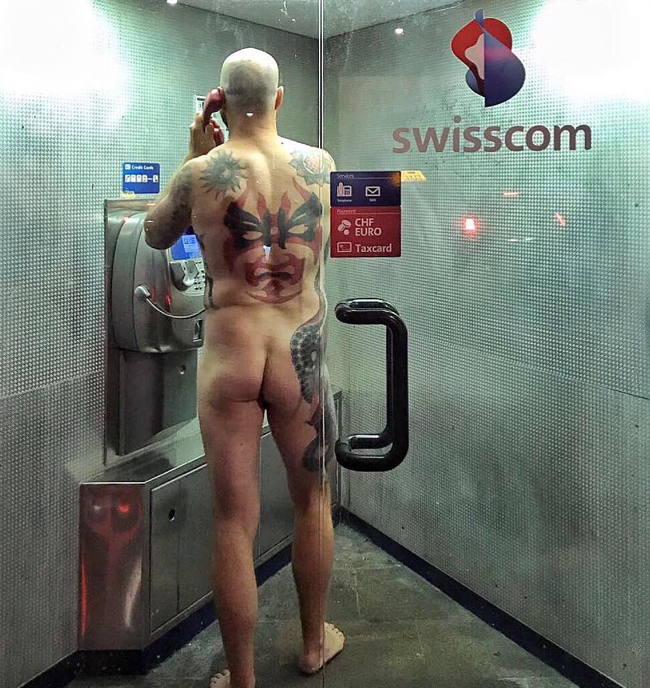